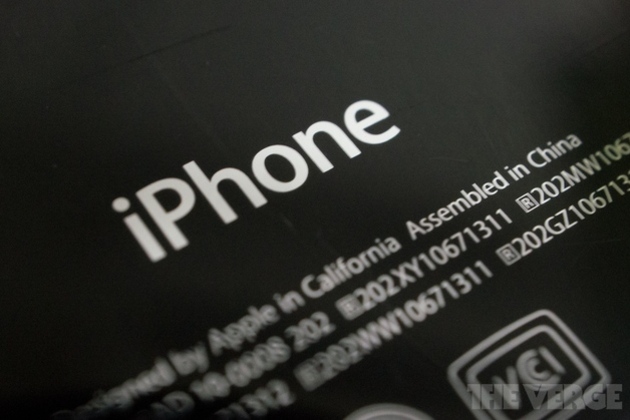 Earlier today, China Labor Watch released a report accusing Taiwan-based Pegatron Group — one of Apple’s main suppliers — of committing labor abuses at three of its factories. In addition to the unfortunate list of at least 86 labor rights violations, including forced long hours, withholding of pay, and safety and environmental issues, the report also tipped Apple’s hand regarding some new products. In particular, it sounds like the Pegatron factories are the site of the oft-rumored, low-cost plastic iPhone that Apple is expected to introduce later this year alongside a new iPhone 5S. In the report’s description of the Pegatron factory, it notes that it assembles products including ”Phone 4, iPhone 4s, iPhone 5, and low-priced…